Common Cosmetic Surgeries That Are Performed On Men

Common Cosmetic Surgeries That Are Performed On Men 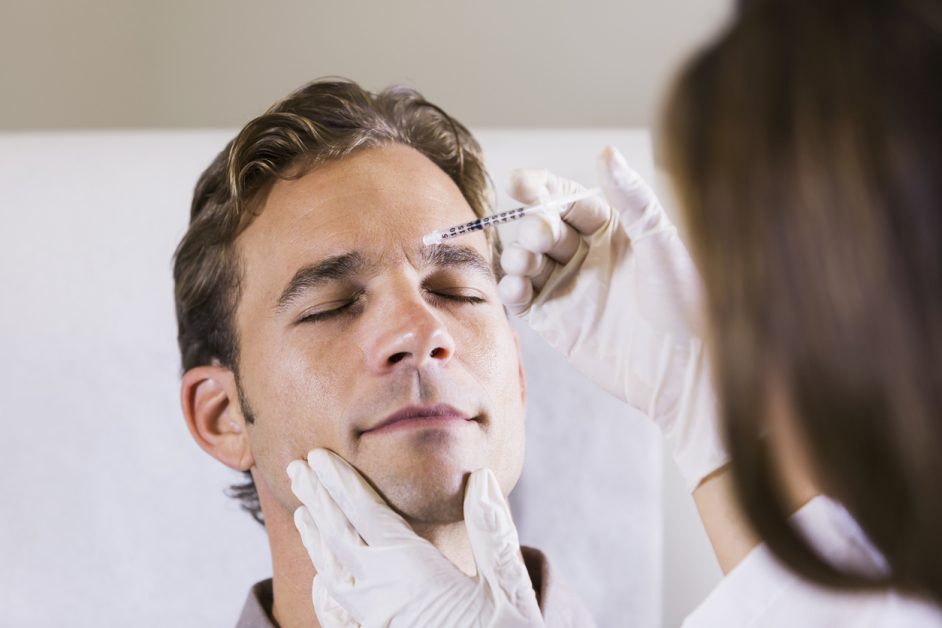 Cosmetic surgery is becoming more and common in men, as they try to get the body that they want and deserve. No matter how healthy they eat and work out, there are times when they need a little extra help to have their dream body.

So, what types of surgery do men want? Here are some of the common cosmetic surgeries that are performed on men.

Eyelid rejuvenation. People, both men and women, show signs of aging around their eyes. They may have loose skin, eyebrows that hang over the eyelids, and even extra fat. These can make you look tired and older than you actually are.

During an eyelid rejuvenation, extra fat can be removed and your skin and muscle can be tightened to give you a crisp appearance again.

Necklift. Many men and women complain about their turkey necks. Men don’t want to have extra skin and fat hanging from their jaw, obscuring their neckline. This also makes them look much older than they actually are. A neck lift will improve this and with little recovery time. After two weeks, you should be feeling much better about yourself.

Facelift. Rhytidectomy, otherwise known as a facelift, is used to change the appearance of the face and jaw. The surgeon will lift and tighten the facial muscles, as well as remove excess pockets of fat and skin in order to improve your appearance.

Often, eyelid rejuvenation, neck lifts, and facelifts are combined to give patients a more youthful appearance. If necessary, a chin augmentation can be done at the same time to improve the masculinity of the face.

Liposuction. Many men are unhappy with their midsection, even with diet and exercise. It is important to know that liposuction is not a weight loss tool. Instead, it is used to contour the body and improve the appearance. By shaping the abdominal area, men can have a sleeker frame, one that they can be proud of.

Gynecomastia surgery. Some men have excess fat and skin on their breast, making them very uncomfortable with their bodies. Liposuction is performed in the area, as well as an excision of any sub-areolar glandular elements. There are also times when an areolar reduction is performed to give a man a more masculine chest.

Dysport. Men are also concerned about fine lines and wrinkles and Dysport is becoming more common in men. These injections are used to temporarily remove the lines and wrinkles that make men feel older. Even better, Dysport is quick, relatively painless, and one of the most affordable ways to change your appearance.

Though most people think of women when they think about cosmetic surgery, men are just as likely to have some procedures done. They also care about their appearance!

Whether you are unhappy with your body and are thinking about getting liposuction or a gynecomastia surgery to get rid of excess fat and breast tissue, cosmetic surgery may be the answer. If you don’t like the way that your face looks, you may want to look into Dysport, eyelid rejuvenation, and much more to give yourself a more natural looking face.

Most people combine different cosmetic surgeries together to get the results that they want and deserve. If you are considering some surgery, don’t hesitate to contact us today to see how we can help you feel better about yourself!